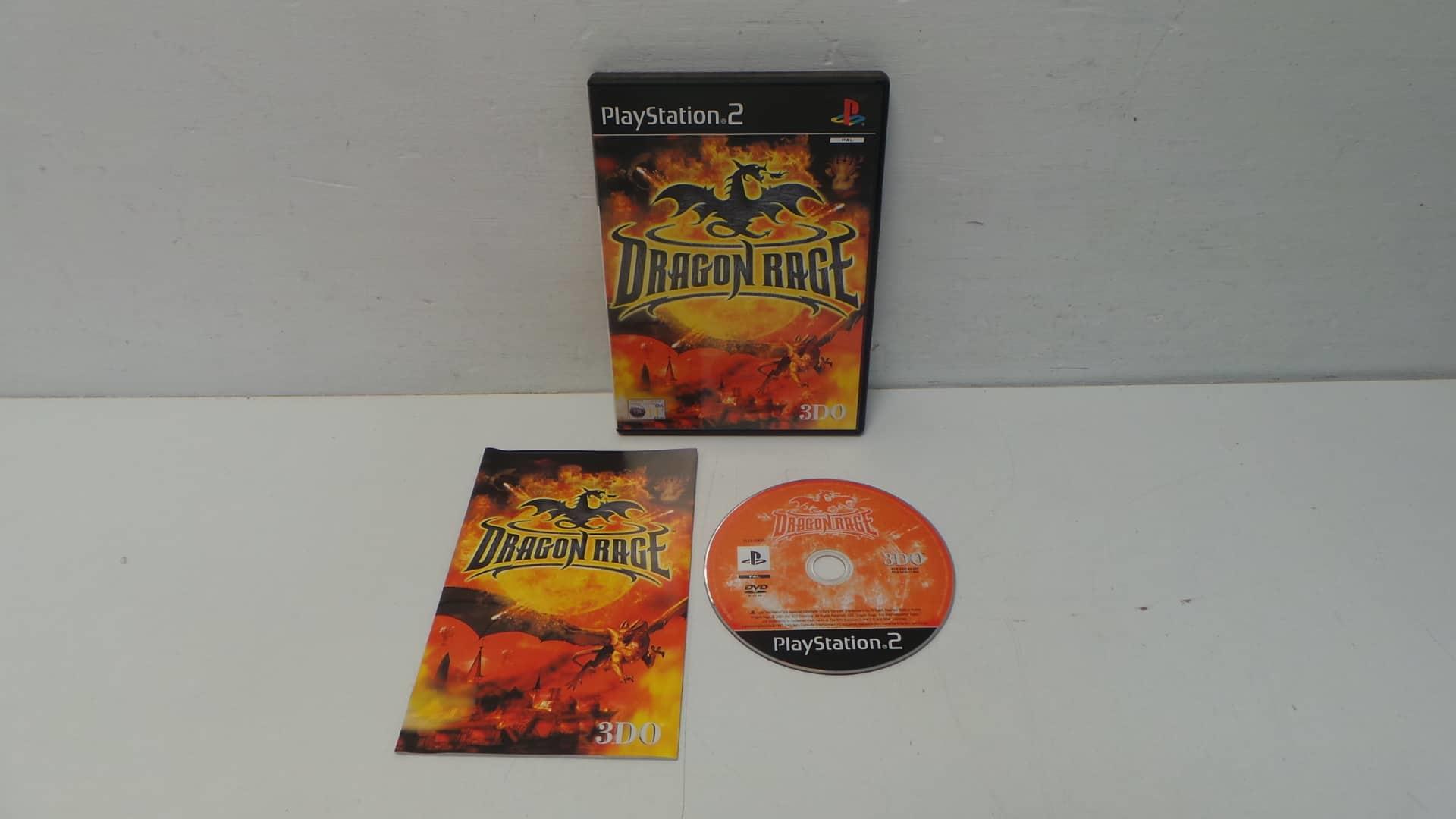 A second hand Dragon Rage PS2 game that comes in the original case with the booklet and is in very good condition.