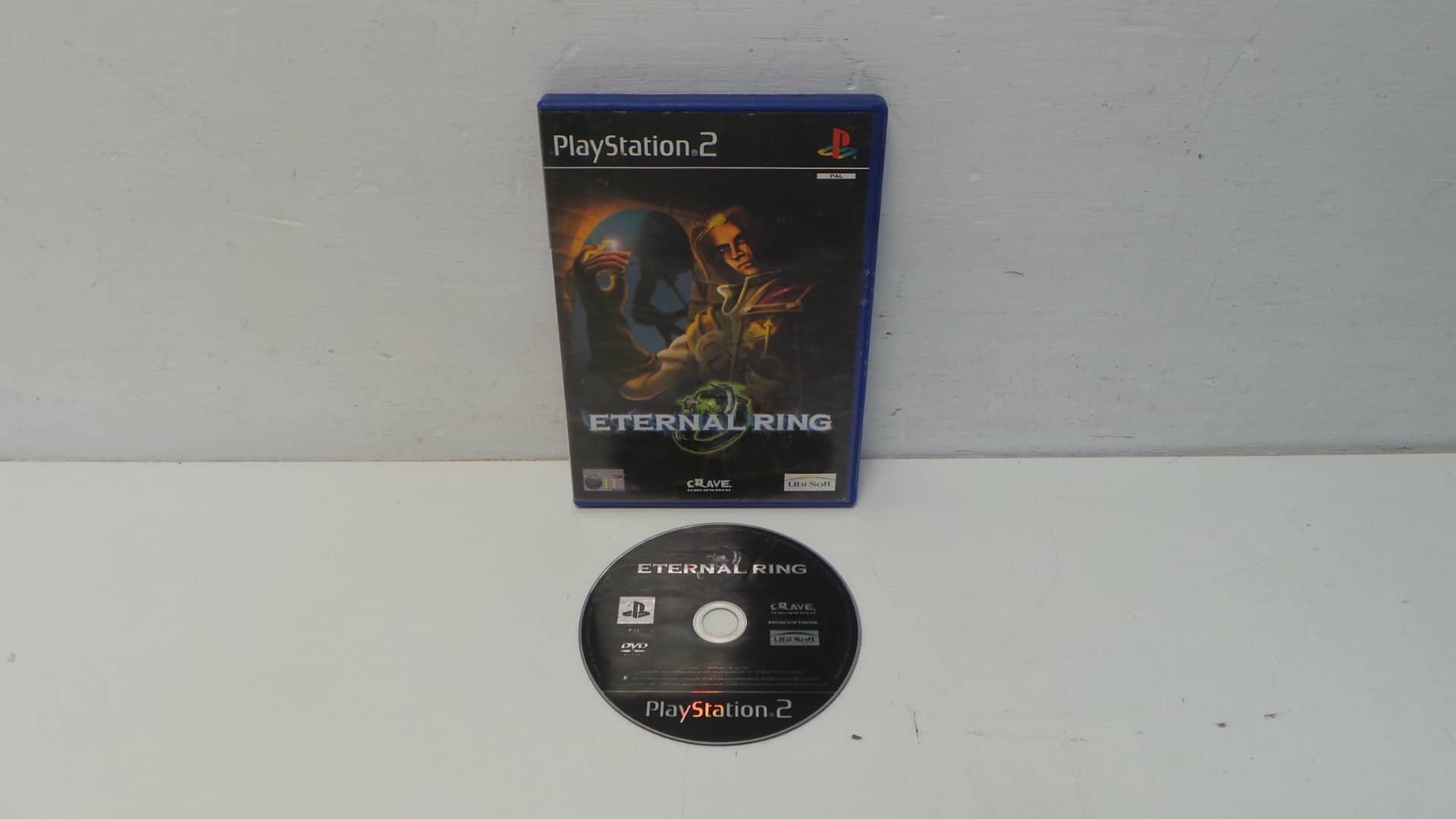 A second hand Eternal Ring PS2 game that comes in the original case and is in good condition albeit with marks to the exterior of the case. Booklet not included.