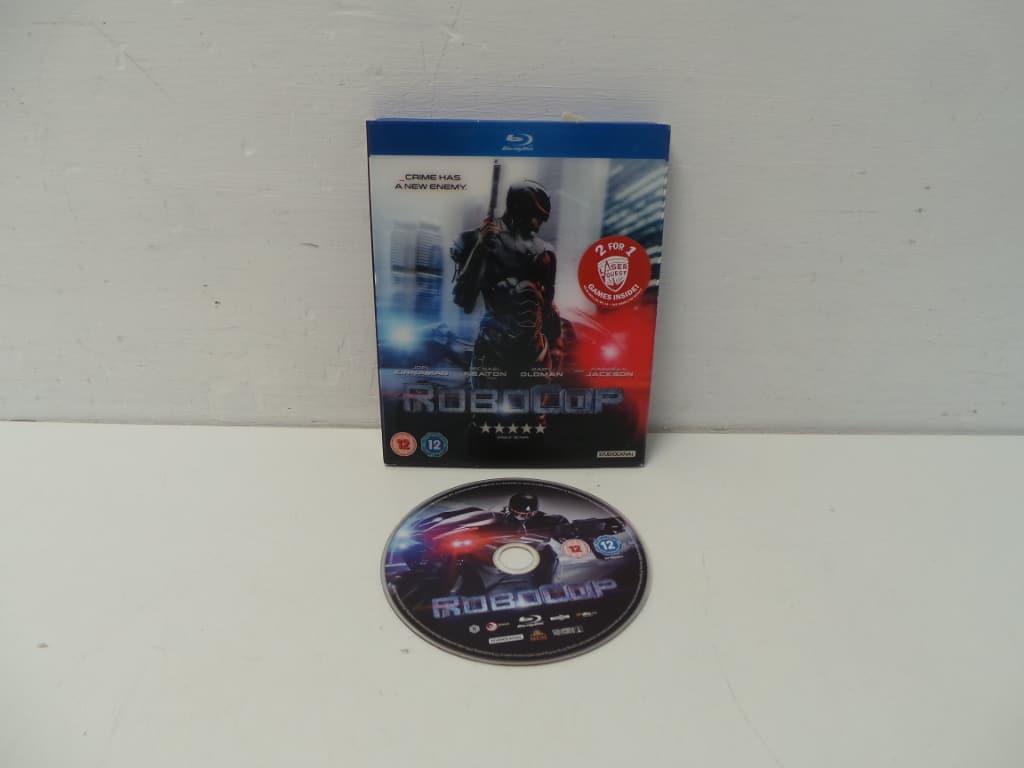 A second hand 2014 version Robocop Blu Ray DVD that comes in the original case inside the slightly worn original card sleeve and is in very good condition.