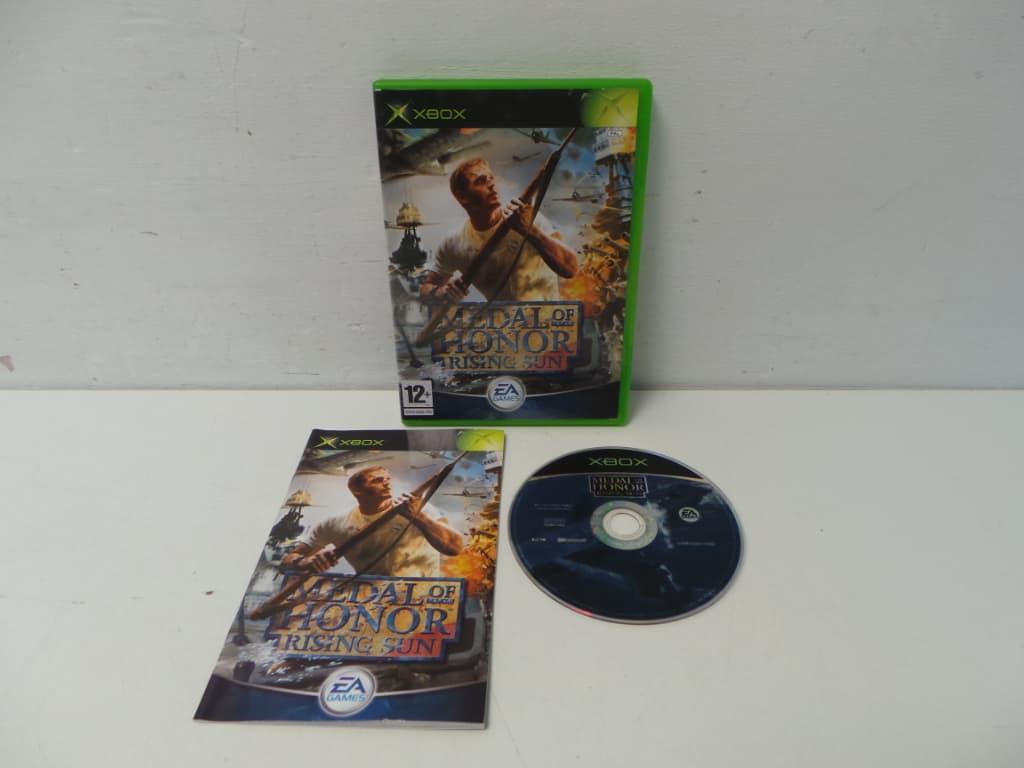 A second hand Medal of Honor Rising Sun Xbox game that comes in the original case with the booklet and is in very good condition aside from some marks to the exterior of the case.